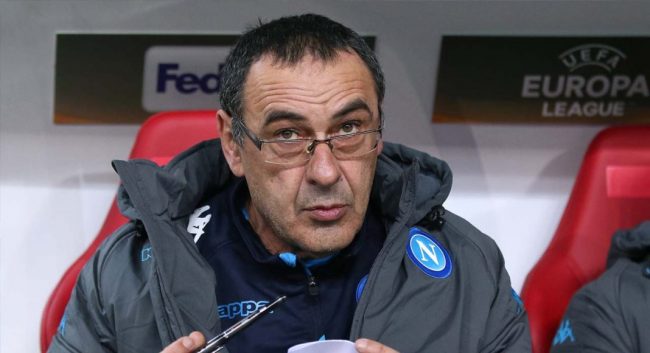 Former Chelsea and Juventus manager, Maurizio Sarri has been named the new manager at Serie A club, Lazio on Wednesday.

The 62-year-old is taking over from Simeone Inzaghi, who left the club to become manager at Italian champions Inter Milan.

Inzaghi won three trophies in five years at Lazio and led them to a sixth-place finish last season.

Sarri led Chelsea to the 2019 Europa League title, and has been out of work since being sacked by Juventus in August, despite guiding the Turin club to the Serie A title in his only season in charge.

Since then he has managed Napoli, Chelsea and Juventus – the latter two for just one season each.