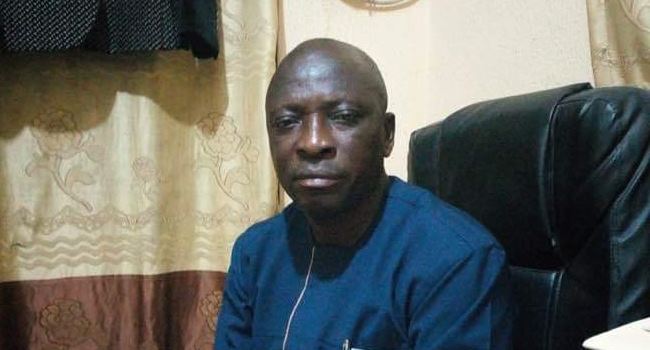 An operative of the Special Anti-Robbery Squad (SARS), Christopher Akpan, slumped and died in his office at the weekend.

Akpan, who led a team of SARS operatives to arrest of some suspected criminals, was preparing for another operation when he died.

He was promoted to the rank of Assistant Superintendent of Police (ASP) recently.

Unknown to his colleagues who were waiting for him outside the SARS office to lead them to the second operation, Akpan had slumped in office and was gasping for breath by the time his colleagues got to his office.

One of the officers told journalists that when some of them knocked on the door of his office without response, they concluded that he had gone out of the premises.

However, they dialed the deceased mobile line only to discover it was ringing from inside the office.

“By the time they forced the door opened, they found Akpan on his chair, motionless. He rushed to an undisclosed hospital where he was confirmed dead,” the officer who preferred to speak under the condition of anonymity said.