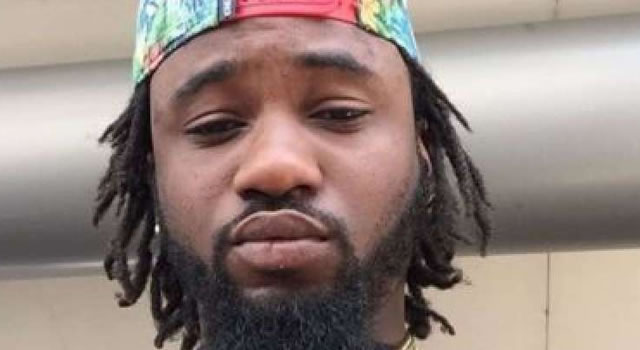 The soft spoken rapper took to his Twitter page for the first time after his ordeal to reveal he was done doing his time at the US federal prison where he served a two-year sentence for card fraud and identity theft.

Sauce Kid shared a video of himself in the studio and wrote thus; “Did the crime, did the time, the past don’t matter, mind over matter, onto other matters… #ZuFre”

The rapper was found guilty by an American court for stealing the sum of $15,388 using stolen credit card numbers in Boise and Meridian, a city located in Ada County in the U.S. state of Idaho.

Revealing his mode of operation, a source said Sauce Kid allegedly stole bank card numbers and after identifying information from their owners; he then encoded the account numbers onto blank plastic cards which he used to withdraw cash from the accounts.

The source further revealed that Sauce Kid used an automated system to change account PINs and was able to withdraw cash from bank ATMS and buy merchandise from stores between July 23 and 26, 2016.

Court documents revealed that all the withdrawals took place at Boise ATMs owned by Idaho Central Credit Union and at Albertsons stores in Meridian.

Sauce Kid was reportedly arrested at the Boise Airport as he was about to board a flight.

At the time of his arrest, he was in possession of a card encoding device and more than $6,000 in cash.