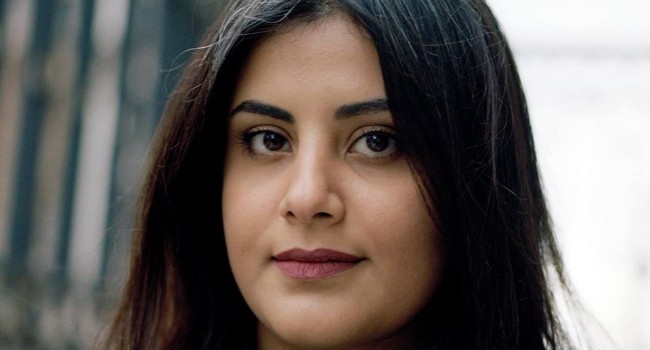 Embattled prominent Saudi activist Loujain al-Hathloul has reportedly rejected a proposal to deny she was tortured in prison custody in a video statement in exchange for prison release.

The decision by Loujain to turn down the proposal was made known by the family of the 30-year old who is among around a dozen prominent female activists who are currently facing trial after being detained last year.

“The Saudi state security has visited my sister in prison recently. They have asked her to … appear on video to deny the torture and harassment,” her brother Walid al-Hathloul said on Twitter on Tuesday. “That was part of a deal to release her.”

There was no immediate reaction from Saudi authorities.

Loujain was also among a few detainees who accused interrogators of torture and sexual harassment, a charge vehemently denied by the Saudi government.

#BBNAIJA2019: Khafi’s s*x saga isn’t the first, neither will it be the last