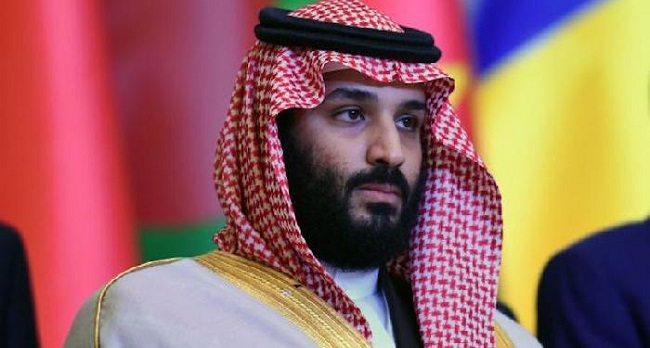 Saudi Crown Prince Mohammed bin Salman says he ‘bears all the responsibility’ for the murder of Washington Post journalist, Jamal Khashoggi last year by Saudi operatives “because it happened under my watch”.

That much was revealed in a new documentary by PBS set to be broadcast next week.

Mohammed Bin Salman (MBS), the kingdom’s de facto ruler, has not spoken publicly about the killing inside the Saudi consulate in Istanbul. The CIA and some Western governments have said he ordered it, but Saudi officials say he had no role.

The development comes a week after fresh reports revealed that the building housing Saudi Arabia’s diplomatic mission in Istanbul where Khashoggi was killed last year, had been sold to apparently cover the murder of the pen-pusher.

That much information was revealed by a Turkish broadcaster Habeturk TV, which further informed that the building, located in the upscale Levent neighbourhood, was sold more than a month ago to an undisclosed buyer for a third of its value.

“A new building for the consulate had already been purchased in Sariyer district, which also hosts the US Consulate,” it added.

Recall that Khashoggi, a Washington Post contributor who was living in the United States, had gone to his country’s consulate in Istanbul on October 2, 2018, to collect documents for his planned wedding when he was killed and his body dismembered.

Turkish media reports suggested his remains, which have never been found, were dissolved in acid.