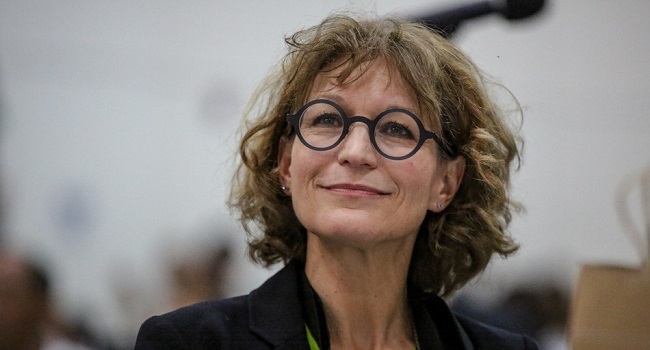 According to Callamard, her three member team had access to part of “chilling and gruesome audio material” of the murder obtained by Turkish intelligence agencies.

“Woefully inadequate time and access was granted to Turkish investigators to conduct a professional and effective crime-scene examination and search required by international standards for investigation,” Callamard said.

She also expressed “major concerns” about the fairness of proceedings for 11 people facing trial in the kingdom over Khashoggi’s murder.

Callamard submission re-confirms what many know as investigation into the gruesome murder of Khashoggi continues to unfold.