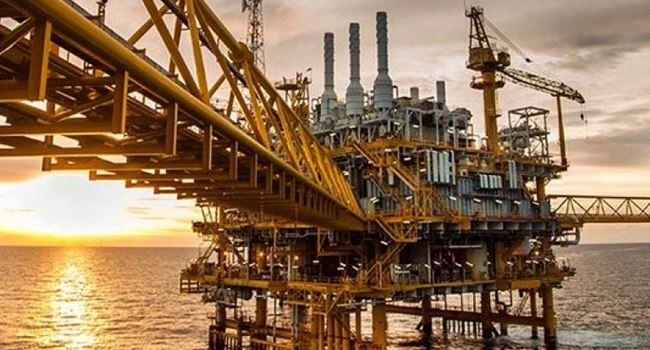 The British independent oil and gas company, Savannah Petroleum Plc, has announced its completion of acquisition of assets of the Seven Energy International Limited (SEIL) in a recent business transaction to become a full-cycle Exploration and Production company.

A statement issued by one Mutiu Yekeen on behalf of Savannah Petroleum said the acquisition which took place on November 13 led to the appointment of administrators who would preside over the transfer of assets to group of companies controlled by Savannah and AIIM.

The development equally gives Savannah a strong platform in the Nigerian oil and gas industry.

Speaking on the development, Andrew Knott, CEO of Savannah Petroleum, expressed his excitement as his company enters a new terrain.

He said:“We are very pleased to have completed the Seven Energy Transaction. The deal transforms Savannah into a full-cycle E&P company in West Africa and marks the start of a very exciting time for us.

“We have acquired a business with great people and a strong set of exploration, appraisal, development and production assets which are expected to be highly cash flow generative for the company.”