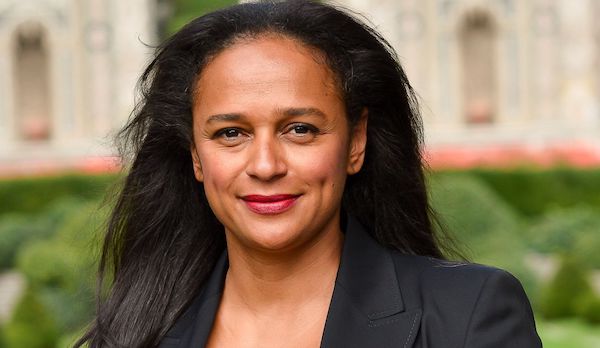 Ms. Isabel Dos Santos, the billionaire daughter of ex-President, José Eduardo dos Santos, has signaled her intention to become the next president of oil-rich Angola despite a huge financial scandal hanging over her head.

Ms. Dos Santos, 46, who is one of the world’s richest women, with Forbes magazine estimating her fortune to be worth $2.2billion, making her the richest woman in Africa, refused to rule out running for the presidency.

Ms. Dos Santos said she had a strong sense of patriotism and duty to her country.

“To lead is to serve, so I will do whatever my life takes me,” she said.

The BBC reports that the ex-president daughter’s comments come after a court in Angola ordered the seizure of her assets in a move seen as an anti-corruption drive by the country’s current regime.

Related Topics:angolaIsabel Dos Santos
Up Next