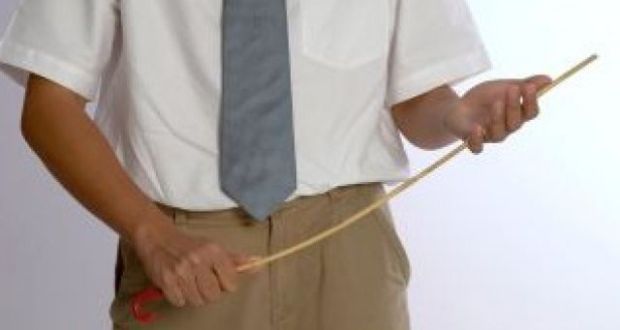 Authorities in Burundi have confirmed the death of a 14-year old school girl who died after she was brutally caned by her teacher.

The father of the victim, Jean-Marie Misago, who spoke with the BBC in the capital of Bujumbura, said that his daughter gave up the ghost after the brutal whipping.

He said his child identified as Chadia Nishimwe was caned on the neck and legs, and the beating also caused her to bleed from the nose and ears, Jean-Marie Misago said.

“She just died in class after being cruelly beaten by her teacher. They dumped her at the head teacher’s office,” Mr Misago said.

The head teacher had reportedly arranged to get Chadia to hospital – and he rushed there too, only to be told by the doctor that his child was already dead, Mr Misago said.

Mr Misago said the incident happened on Tuesday, and he buried his daughter on the same day.

He had been told Chadia was caned for apparently breaking class rules.

The school has reportedly said “the child succumbed to an epileptic seizure after a caning of students who did not do a given assignment”.