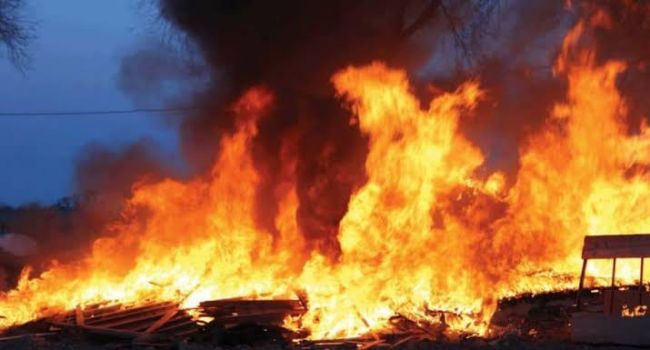 An unspecified number of persons are feared dead as a powerful explosion rocked a military base in Jalingo, Taraba State on Tuesday night.

The bomb, according to the State Police Command which confirmed the incident, was thrown into the base by a passerby suspected to be a terrorist at about 9pm.

According to the state police spokesman, ASP Usman Abdullahi, a passerby threw the bomb into the base from an adjourning street.

“The number of casualties could not be immediately ascertained but the Commissioner of Police, CP Abimbola Shokoya, has despatched a crack squad of anti-bomb expert to the military and we would come out with a comprehensive statement later,” the police image maker said in a statement on Wednesday morning.