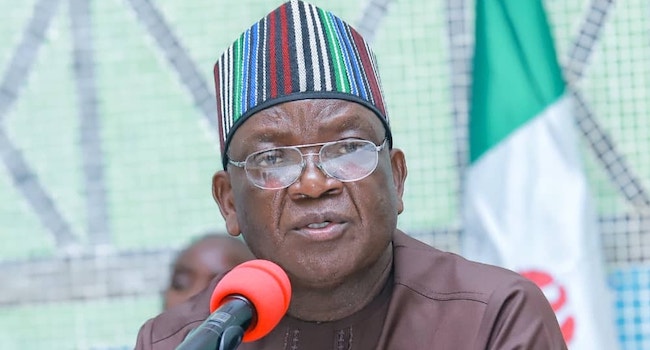 The convoy of Governor Samuel Ortom of Benue State was involved in an accident in Utokon community of Ado Local Government Area of the state in the early hours of Friday.

It was gathered that Ortom and his entourage were heading for the Peoples’ Democratic Party (PDP) governorship campaign rally in Igumale, headquarters of Ado, when the unfortunate incident occurred.

It was also learnt that the incident took place when the driver of a bus rammed into a jeep having lost control.

No fewer than two members of the State House of Assembly representing Guma and Kwande West respectively sustained serious injuries.

Others with injuries in the crash were security personnel and party supporters who were on the campaign trail.

It was learnt that all the victims of the accident have been taken to nearby hospital in the local government.

The campaign trail, prior to the incident, was expected to be in Okpokwu and Ogbadibo LGAs on Friday for the campaign activities.