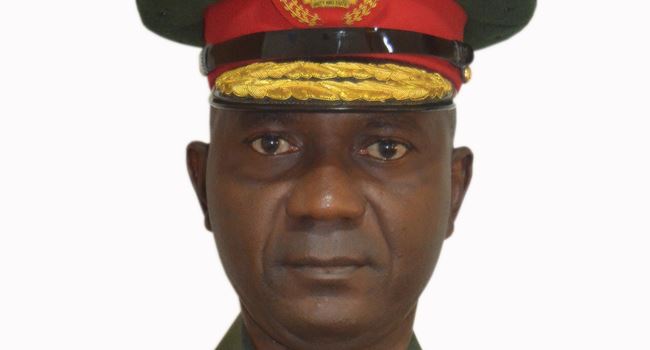 The Defence Headquarters has informed that scores of Boko Haram terrorists were neutralised during a well-coordinated commando raid on their hideout at Kwatara on the Mandara Mountains.

This was revealed on Tuesday by the Coordinator, Defence Media Operations, Maj.-Gen. John Enenche, who said in a statement issued in Abuja, that the operation was carried out by troops of 192 Battalion, Gwoza, Borno State.

According to Enenche, the successful operation by troops of 192 Battalion led to the neutralization of several Boko Haram members while many other terrorists fled with gunshot wounds.

He said; “On 8 June 2020, troops of 192 Battalion, Gwoza, Borno State conducted a daring and well-coordinated commando raid on a Boko Haram criminals’ hideout at Kwatara on the Mandara Mountains.

“The successful operation led to the neutralization of several terrorists, while many others fled with gunshot wounds.