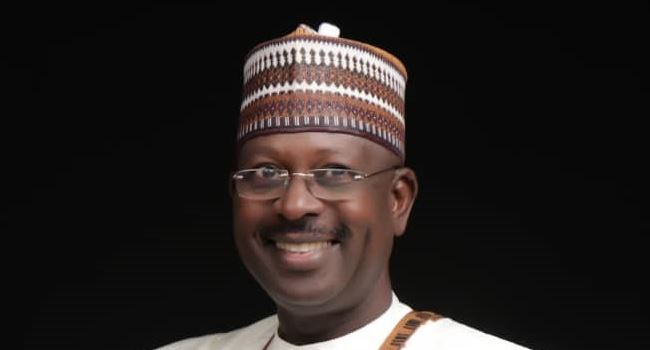 The governorship candidate declared for the PDP at a ceremony in Bamaina, Jigawa, saying the party remained the best option for the restoration of the people’s hope in the state.

Adamu, who was a three-time member of the House of Representatives, noted that there were two major parties in Nigeria – the All Progressives Congress (APC) and PDP.

He said: “No matter how you want to look at it, these are the two parties that have the national outlook, particularly PDP, it has the national spread. It has ruled this country for 16 years.

“So the best option is for me to try as much as possible to integrate into a more nationalistic party which will give more meaning to the hopes and aspirations of our people.”

According to Adamu, he joined the SDP ahead of the 2019 general elections because he was thrown out of APC.

He added: “Now having done that, I feel it is time for me now to get back to the mainstream.

“So now that we have come this far and the elections are over, I think the time for politicking is over. It is better now we integrate and do something that will save Jigawa State.

“Even if you don’t like former governor Sule Lamido’s face, you know he is the father of modern Jigawa State.

“His legacies are there for everybody to see; politics should not be about our own personal interest, it is about what we can do for the people.”