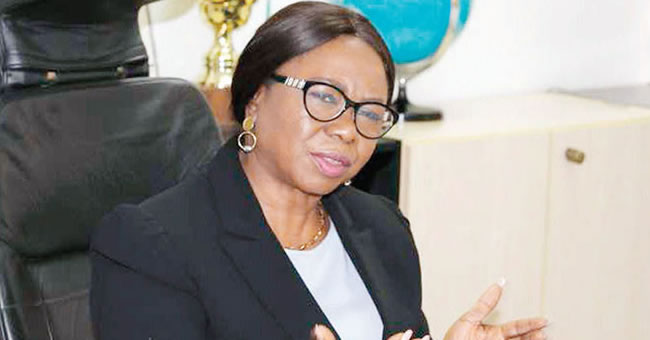 The Securities and Exchange Commission, SEC, has said it plans to realign the 10-year Capital Market Master Plan with current economic realities.

The commission also revealed that it is working to ensure that the review is completed in record time.

This was disclosed by the acting Director-General, SEC, Ms Mary Uduk, at a meeting with stakeholders in the capital market in Abuja.

According to Uduk, the review was intended to align the master plan with current realities on macroeconomic, political and market development fronts, adding that out of the 90 initiatives outlined in the master plan, 66 initiatives had commenced since 2015, out of which 13 had been successfully completed.

She listed some of the concluded initiatives to include the dematerialisation of shares, recapitalisation of capital market operators, setting up of a National Investment Protection Fund and the establishment of the West African Securities Regulators Association, among others.

“Fifty-five initiatives are at various stages of implementation and it is hoped many of them will be concluded before the end of the year.

Read also: NNPC looks up to Dangote, Europe to bridge supply gap in 2025

Speaking further, the SEC boss commended stakeholders in the capital market for their cooperation and support, adding that the commission had approved the rules on green bonds and would in the nearest future introduce the rules on derivatives trading, which she said were necessary to move the market forward.

Uduk added: “We are indeed grateful to the different committees through which a lot of the work on these initiatives has been carried out. It will have been impossible without your commitment of time, energy and resources, your drive and focus.

“I want to recognise that the work that has been done by CAMMIC and indeed the key players in the capital market who have contributed to the development of not only the Nigerian capital market but the financial system at large.”