Home » Business » SEC to migrate all shareholders to e–Dividend regime 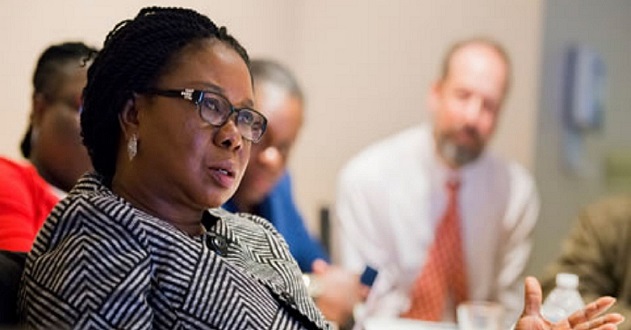 The Securities and Exchange Commission (SEC) said it was ready to lead the entire capital market industry in an effort to migrate all shareholders to an e-dividend regime.

Recall that in 2015 the commission had launched the e-Dividend Mandate Management System (e-DMMS) in collaboration with the Central Bank of Nigeria, Nigeria Interbank Settlement System and other stakeholders, but it began registration for the exercise in 2016.

The e-DMMS is an e-dividend online payment system that allows payment of dividends directly into a shareholder’s account. The effort was aimed at reducing the rising rate of unclaimed dividends to the barest minimum in the capital market.

Speaking on Wednesday during a Town Hall meeting organized to enlighten investors and the public on the current initiatives of the commission to enhance investor value in Port Harcourt, Rivers State, the Ag. Director General of SEC, Ms Mary Uduk, said the effort was to ensure the capital market is more user friendly.

“Unclaimed dividend is an undesirable feature of the Nigerian capital market which denies investors/shareholders the gains of participating in the capital market. It denies the economy access to the huge amount of money which should have accrued to shareholders and would have gone into circulation to oil the wheel of the economy.

“It is a consequence of the bottlenecks which are inherent in the erstwhile paper dividend warrant regime such as postal system inefficiency, change in investors’ addresses, poor fidelity and human fallibility in dividend payment processes, amongst others,” the Ag. SEC DG said.

The SEC boss also warned Nigerians to stay away from Ponzi scheme and fake financial experts who would promise to double their money within a short period.

According to her, “These fraudsters or promoters of Ponzi schemes are the false prophets of the investment environment. They are to be avoided. This is one message you must take home to family, friends, relations and acquaintances in order to save them from the agony of loss of their hard-earned money.”