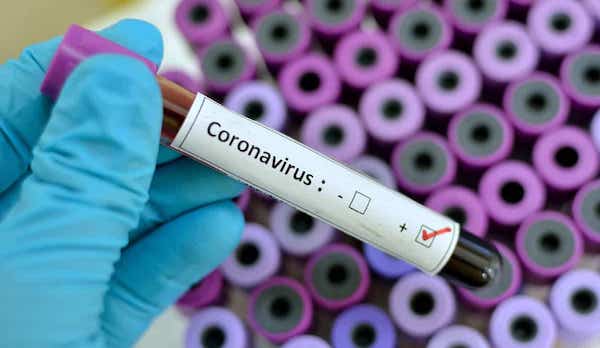 The Lagos State Government said on Monday the second confirmed case of coronavirus is a Nigerian.

The state Commissioner for Health, Prof. Akin Abayomi, who disclosed this at a media briefing on the update of the COVID-19 case in Lagos, said the second patient resides in Ogun, and was among those isolated at Lafarge Plant in Ewekoro.

The patient, according to him, works with the Cement manufacturers.

The commissioner said the patient would be transferred to Lagos for better treatment at the Infectious Diseases Centre, Yaba, adding that all those that had contact with him during his isolation would also be tested for the disease.

He said: “We have tested the 40 individuals in isolation in Ewekoro at the Lafarge factory because that is the group that had close contact with the index case.

“Out of the 40, we detected one positive and that individual happens to be spending a lot of time with the index case by the virtue of his job.

“That demonstrates the first transmission for the index case and the good news is that we have the individual under surveillance so that significantly minimizes the chance of transmission to a large number of people.”

Related Topics:coronavirusSecond confirmed case of coronavirus
Up Next

UNIZIK orders Chinese lecturers not to return over coronavirus