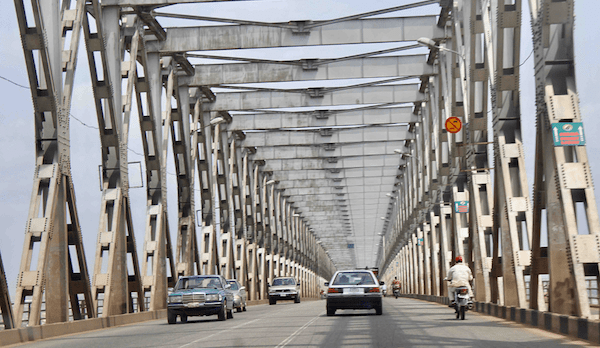 The Chief Executive Officer (CEO) of the Nigeria Sovereign Investment Authority (NSIA), Uche Orji has said the second Niger Bridge would be completed before the end of next year.

Orji disclosed this on Tuesday when he appeared as a guest on Arise TV’s morning show, monitored by Ripples Nigeria.

Also, he confirmed that the Lagos-Ibadan expressway will be completed next year, saying that if not for COVID-19 the two projects would be near completion.

His words: “As for the second Niger bridge, the decking has been completed and I am sure that before the end of the second or third quarter of next year the bridge will be completed.

“In the case of Lagos-Ibadan express road, the pandemic affected it also but we are sure it will be completed by next year.

“The challenges we have on the Lagos Ibadan road is that some private individuals have built structures obstructing the road but that is not insurmountable.

“Both legacy projects will be completed next year and as for funding I think we can take care of that”.

Speaking on the finances of NSIA in 2020 even in the face of the pandemic, Orji said the authority had a beautiful year despite the pandemic as its revenue hit about N180.9 billion.