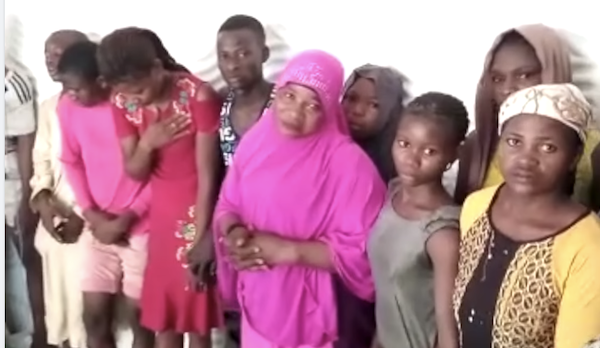 The Joint Security Agencies (JSA) in Kwara State on Saturday confirmed the arrest of hoodlums that allegedly looted private shops and burnt public properties in Ilorin, the state capital.

The spokesperson of the JSA, Kayode Egbetokun, disclosed this at a media briefing in Ilorin.

He, however, did not give the specific number of the hoodlums arrested so far by security agents.

Egbetokun, who is also the state Commissioner of Police, said the protesters were no longer on the streets, adding that the hoodlums had on Friday looted warehouses, malls and shops in the state.

According to him, the security agents were overwhelmed as the hoodlums came in thousands and looted business outlets.

He said the hoodlums forcefully dispossessed individuals of their belongings.

He added that they attempted to burn down a popular mall in the state after their bid to loot the outlet was frustrated by security agents.

Egbetokun appealed to parents and guardians to keep their wards off the streets and warned them not to follow the hoodlums who are presently treading a dangerous path.