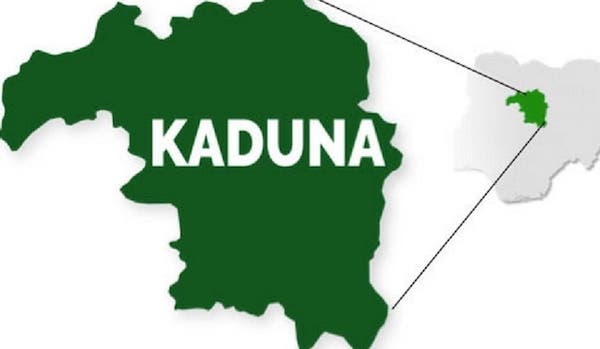 Security agents in Kaduna on Wednesday killed four suspected bandits along the Saminaka-Jos expressway in the state.

The spokesman for the state police command, Mohammed Jalige, who disclosed this in a statement on Thursday, said the combined operatives of the Special Tactical Squad and the Kaduna State security outfit, codenamed Operation Yaki, also arrested a suspected supplier of arms and ammunition to bandits in the state.

He said the suspect, a woman, had confessed to the crime.

The statement read: “Sequel to its sustained onslaught against armed banditry and other criminal elements in the state the operatives of the Special Tactical Squad Force Headquarters, Abuja (STS) in conjunction with Operation Yaki Kaduna state Command had on 15th June, 2022 at about 0650hrs while on the trail of suspected armed bandits intercepted their target along Saminaka – Jos expressway in a Sharon vehicle blue in color driven by one James Dawi m 31yrs old of Vom town , Jos South LGA Plateau State.

“The suspected bandits on sensing an unavoidable danger posed in their way to deliver some dangerous weapons to their cohorts, they immediately engaged the operatives firing sporadically. However, the operatives with tactical precision were able to terminally injure four suspects.

“The injured suspects were evacuated to Barau Dikko Teaching Hospital Kaduna where they were pronounced dead by a medical doctor.