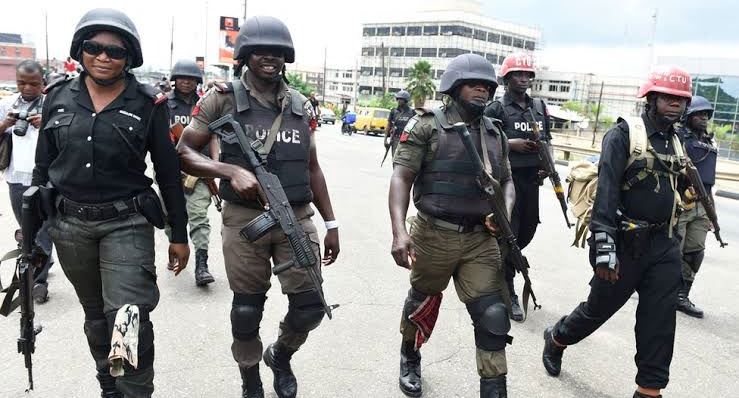 The Joint Task Force (JTF) in Bayelsa on Saturday killed a suspected kidnapper of an expatriate worker in the state.

The deceased and his gang had attempted to kidnap the foreigner who is working with a contractor handling the Igbedi/Amassoma road project in Sagbama local government area of Bayelsa State when the security agents swooped on them.

The suspect was killed after the hoodlums engaged the JTF comprising the personnel of the Nigerian Navy, Nigerian Army, and police in a gun duel.

The spokesman of the state police command, Anisim Butswat, who confirmed the incident in a statement, said many of the criminals escaped with gunshot wounds.

He warned medical doctors, health workers, and native doctors against treating people with gunshot wounds without alerting the police.

The statement read: “On 30th October 2021, at about 0800 hours, an unspecified number of armed men suspected to be kidnappers stormed a construction site along Igbedi/Amassoma Road, Sagbama Local Government Area, Bayelsa State.

“The security operatives on guard at the Construction site engaged the kidnappers in a gun battle, shot and killed one of them. The kidnappers abducted one expatriate, an engineer, working with the construction company and whisked him away through the waterways.

“The JTF, Navy, Army, and other security agencies were alerted, and at about 0950 hours, the Navy engaged the kidnappers in a fierce gun battle along Ogoinbiri waterways and rescued the victim unhurt. The kidnappers escaped with varying degrees of bullet wounds. Efforts are being intensified to arrest the fleeing kidnappers.”