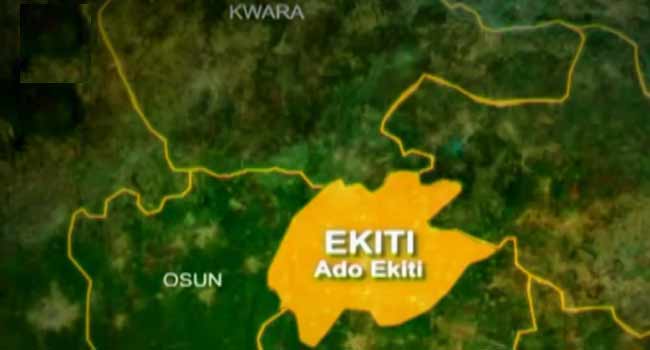 The spokesman of the Ekiti State police command, Sunday Abutu, who disclosed this in a statement in Ado Ekiti on Friday, said the security team comprises the operatives of the Nigeria Police Force, Nigerian Army and Nigerian Security and Civil Defence Corps (NSCDC).

The statement read: “The children narrated that the woman (suspected kidnapper) pleaded with them to help her carry her a bag containing some items to an unknown destination. The children said they refused initially, but after a few moments of conversing with the woman, they became unconscious and started following the woman with her bag.

“It took the quick intervention of some mechanics around who noticed their suspicious movement to stop them. When asked about the children, she claimed that the children belonged to her. But the scenario changed immediately when the children countered that she was not their mother.

“During interrogation by the personnel of the Anti-Kidnapping Unit, the woman could not satisfactorily state her mission and reason for trying to lead the school children to an unknown destination.

The spokesman, however, said an investigation is still going on the matter and the suspected kidnapper would be charged to court accordingly.