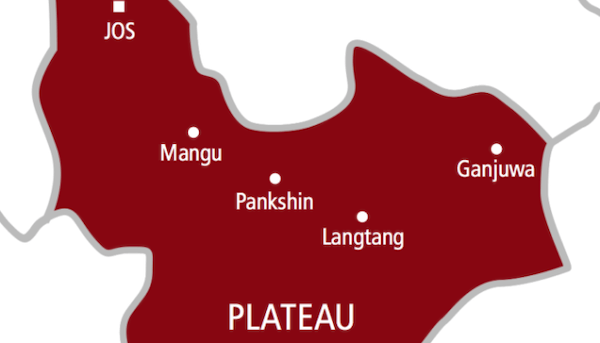 A Plateau-born aid worker, Jennifer Ukambong Samuel, who was abducted by Boko Haram insurgents in Maiduguri, Borno State, in December last year has regained her freedom.

The victim’s mother, Mrs. Naomi Samuel, confirmed the development to journalists on Wednesday.

Jennifer was rescued on Wednesday by security agents along with four others.

The freed aid worker had since called home to confirm her release.

The elated mother said to journalists: “I am very happy, I am grateful to God and everybody who helped. I was in church and had to put off my phone. But Jennifer has called and spoken with her elder sister that she has been released. I’m so grateful to God. Thank you everyone.”

Uzodinma sworn in as Imo governor

I was not involved in Ihedioha’s sack – Osinbajo