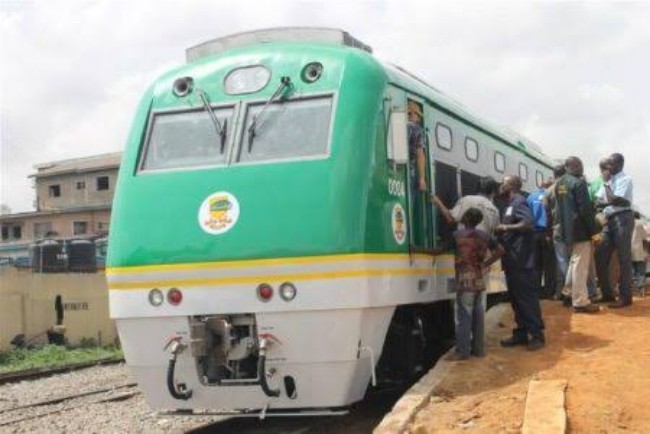 The Edo State Police Command has confirmed the rescue of 12 more victims of the Igueben train station where gunmen kidnapped about 30 passengers last Saturday.

The Command, in a statement on Sunday issued by the state Police Commissioner, Mohammed Dankwara, said the rescue of the victims was a joint operation that involved several arms of the security forces in the country which ensured that none of the victims was hurt

“I am pleased to inform you that on Saturday at about 10pm, the joint security forces in Edo State in a concerted effort to rescue the abducted victims of the Igueben Train Station attack, stormed Ughboja forest in a joint operation, through a technical intelligence provided to the command and control intelligence rapid response squad, and rescued 12 victims unhurt,” the police Commissioner said.

Giving a breakdown of the victims, Dankwara, said:

“This brings to 18 the number of victims rescued while two others who are staff members of the Nigeria Railway Cooperation are still being held captive by the kidnappers.

“Meanwhile, operation and synergy continue to ensure the remaining two are rescued,” he said.

Panic as bandits burn Catholic priest to death in Niger