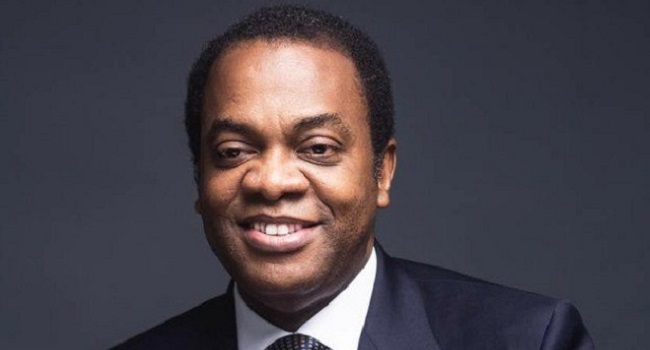 Former Cross River State Governor, Donald Duke, has alleged that most of the weapons used by Boko Haram insurgents and other terrorists in the country are supplied by security operatives.

Duke also called on the Federal Government to investigate the security forces and flush out the bad eggs within their ranks.

Speaking on a Channels Television programme on Sunday, Duke said: “Boko Haram insurgents who have been responsible for most heinous crimes get their weapons from the security operatives.

“Most of the weapons used by Boko Haram come from our armoury; we will need to look into that. Why are we selling weapons to the enemy?”

While calling on the government to motivate the soldiers and the police in the North-East to achieve the desired results of flushing out the terrorists in the country, Duke said the lack of motivation could be the reason security operatives sell weapons to the insurgents.

“I think the soldiers in the North-East are under-motivated; the government should motivate them.

“We need to task them on intelligence gathering. More of intelligence than firepower. Also, by now, we need to develop a strategy on kidnap. Are the police properly motivated? I doubt it, and they don’t have enough weaponry.”