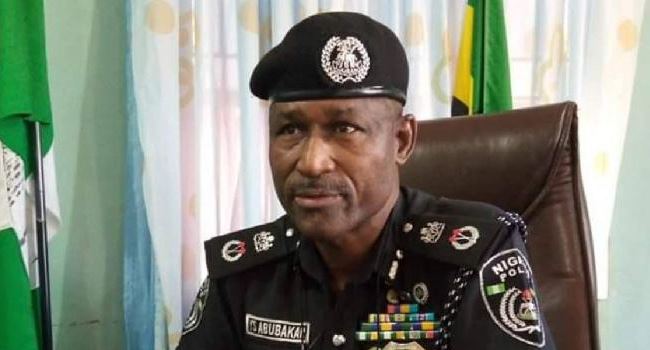 The Yobe State Police Command has declared that despite the foiling of an attempt by Boko Haram terrorists to take over Damaturu, the state capital, on Sunday, the security situation in the state still remains volatile and unpredictable.

This was revealed on Monday by the State Commissioner of Police, Yahaya Abubakar while he was briefing newsmen at the state command in Damaturu on the security situation in the state.

According to Abubakar, the attempted invasion of Damaturu by suspected ISWAP fighters, is a confirmation of the assessment of the dire security situation in the state.

“There has been intermittent incursions into the State by the insurgents from the neighbouring Borno State, thereby posing great threats to lives and property, especially in the frontline LGAs of Yunusari, Tarmuwa, and Geidam in the northern part, as well as Gujba and Damaturu in the southern part of the State,” he confirmed.

Abubakar said that other than the threats of insurgency and terrorism, the state was also confronted with challenges of heinous crimes, such as homicides, which were mainly associated with farmer/herder conflicts across the State.

“It’s against this background that the Command reviewed and updated its crime prevention strategies by embedding PMF personnel (on special duty in the State) into ‘Operation Puff Adder’, to intensify its operational activities across the State.

“In addition, the Command also established a Special Police Unit known as the ‘Desert Intervention Squad’ (DIS) to address incidents of kidnappings and cattle rustling.

“I am glad to inform you that the implementation of these measures have led to tremendous reduction in cases of kidnappings, theft of domestic animals and other major crimes in the State”, he maintained.