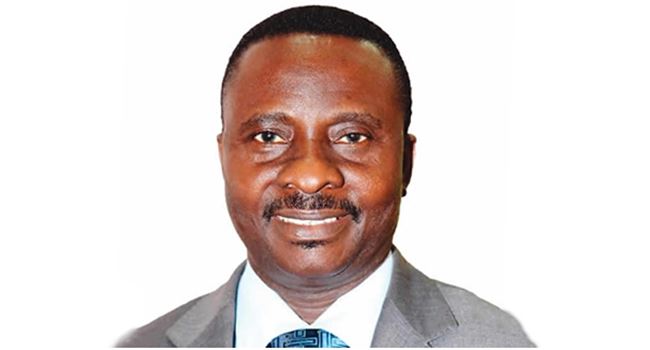 The Christian Association of Nigeria (CAN) has urged the federal government of Nigeria to seek foreign assistance in its ongoing fight against insecurity to protect the lives and property of Nigerians.

CAN made the call on Saturday in a statement issued through its President, Rev. Samson Ayokunle, who advised government not to be ashamed in approaching countries that have the capacity to help Nigeria to protect her sovereignty and the citizenry from attacks by terrorists.

According to Ayokunle who issued the statement when he inaugurated the new national chairman of CAN’s Youth Wing, Mr Belusochukwu Enwere, in Abuja, it is very obvious that Nigeria needs assistance.

He said that Nigeria should reach out to Israel, United States and other countries that could be of help because the problem of insecurity is becoming an overwhelming challenge.

Rev. Ayokunle said; “It is very obvious that Nigeria needs assistance. I’m not President Muhammadu Buhari, but I’m sure that he will be worried as well.

“He should be willing to seek help from anywhere because insecurity has reached a worrying point where nobody is safe.

“We need help; let me use the opportunity to tell the President to reach out to Israel, United States and other countries that could be of help to Nigeria, the problem of insecurity is becoming overwhelming.

Reacting further, Ayokunle said that the Christian umbrella body was worried because of the perceived persecution Christians experience in the hands of insurgents and bandits.

“The President and the leadership of CAN have spoken severally against the security challenges and it does appear that it is too overwhelming to the present government.

“We will continue to pray for the government because there is a lack of security everywhere, from Adamawa to Lagos; Sokoto to Enugu, the highway is not safe.

“Even when you’re in your house, you’re not safe. We are seriously worried; the onus is on the government to protect the people.

“The governors are not safe; you know what happened with Katsina, the home state of the President. I’m sure the President too will be worried as much as we are,” he concluded.