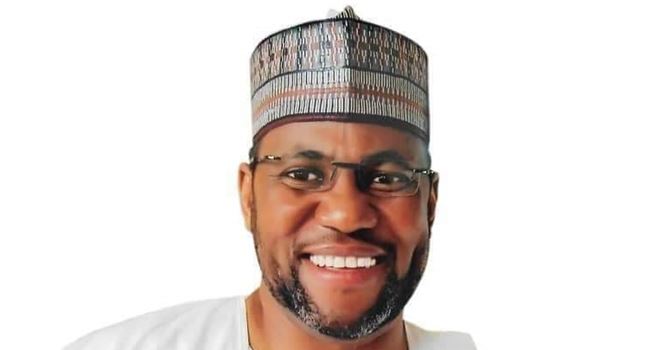 A senator representing Katsina North, Babba Ahmed, has bemoaned the alleged victimisation of Northerners across the country.

Ahmed made this assertion via an opinion piece published on Monday.

This came in the wake of killings and displacement of Northern traders during a tribal clash at the Shasha Market in Ibadan.

Sunday Igboho, a Yoruba Politician, further lit up the polity by declaring an Oduduwa Republic while threatening reprisals on Fulani herders.

Also, the Governor of Zamfara State, Bello Matawalle had threatened that the North may be forced to retaliate attacks on its people by Southerners.

Governor Matawalle warned that it was no longer a time to keep quiet and watch things go from bad to worse, urging Southern leaders to stop the attacks to avoid reprisal.

The Governor issued the warning in a statement he personally signed on Thursday, lamenting that the lives, dignity, and possessions of Northerners living in the South were being threatened.

He added: “As northern leaders, our dignified silence in the face of constant provocation and assault, because of our desire for peace, must not be taken as a sign of weakness.

“Indeed no community, or region has the monopoly of violence.

“If Northerners and their means of livelihood will not be protected, accommodated and be dignified anywhere they choose to stay in any part of the South, Southerners should not expect protection from the North as the North has more than what it takes to respond to any kind of aggression and hatred,” Matawalle stated.

In agreement with the Zamfara Governor’s stance, Ahmed stated that “no Northerner is saved the seemingly coordinated, very divisive and totally unnecessary onslaught.

“The silence of the North which, by the way, is no longer golden, is to sustain the corporate integrity of Nigeria by enhancing and encouraging mutual respect and civilized political responses that may speedily develop Nigeria into the giant envisaged by our forefathers.

“It will take only a little more for the system to snap and if anything, we should all be worried about the foreseeable consequences that could spell doom not only to Nigeria but to Africa as a continent.

“This is a wake-up call to the leaders of all regions to review their options. The idea of people in the South killing Northern dwellers, legitimately residing in their midst, to exploit their rights as citizens should be discouraged by the government no matter whose toes must be stepped on.”

The Senator further blamed Southern leaders for emboldening Sunday Igboho and Nnamdi Kanu who divide the polity with rhetorics capable of creating anarchy within the society.

“Rather than leaders of the Southwest condemn the atrocities of these two hooligans and other hooligans with lesser visibility and submit them to the judicial processes subscribed to as Nigerians, they (Southwest leaders) affirmed their consent and approval in the method of violence and blackmail adopted by Adams and Igboho.”

He warned that while “the North could keep its emotions and sentiments within the acceptable level expected of a volatile country like Nigeria, such tolerance should not be confused with foolishness or weakness.

“The North is only more circumspect and fully subscribed to the concept of civility and fairness as a tool for building a good country and nobody should take that for granted.”