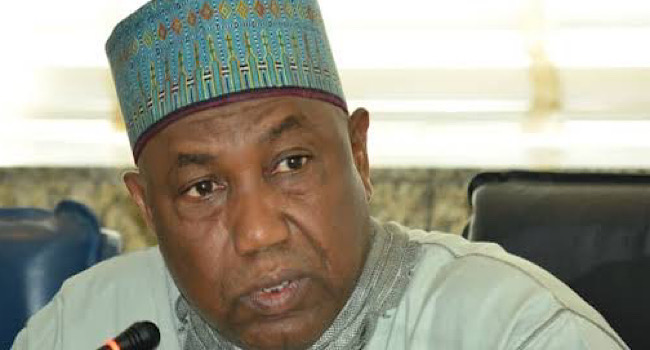 Sen. Kabiru Gaya (APC-Kano) has lamented the fact that the Electoral Act Amendment Bill before the National Assembly will not accommodate independent candidacy because it has no Constitutional backing.

According to him, since the clause is not part of the Nigerian Constitution, there is no way the proposal can form part of the bill.

“A lot of views have been expressed in the report on the Electoral Act amendment bill. Some are talking about the independent candidacy of which we say we cannot do that.

He explained that unless the Constitution was amended, the Electoral Act will not be able to adopt provisions for independent candidacy.

Related Topics:APCINECKanoSenator Kabiru Gaya
Up Next

QuickRead: Buhari’s double-barrel ‘attack’. Four other stories we tracked and why they matter