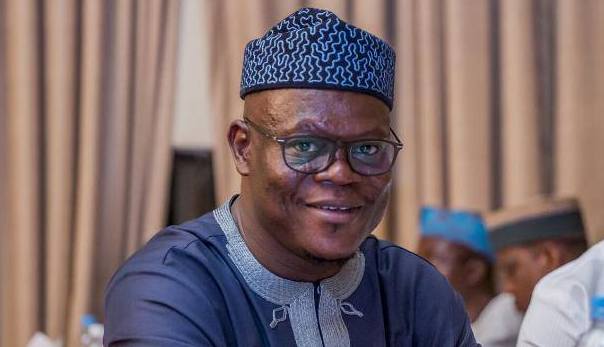 The Senate on Friday night urged the Federal Government to fast-track the implementation of the #ENDSARS protesters’ five-point demand.

Senate Spokesperson, Dr. Ajibola Basiru, made the call when he appeared on a television programme in Osogbo, Osun State.

The Presidential Panel on the Reform of the now-disbanded Special Anti-Robbery Squad (SARS) had on Tuesday approved the five-point demands put forward by youths protesting against the brutality of SARS operatives.

The demands include the release of all arrested protesters, justice for all deceased victims of police brutality and appropriate compensation for their families, increase in salaries for police officers and the establishment of an independent body to oversee the investigation and prosecution of all cases of police misconduct.

“The five-point demand of the protesters had been passed to the presidential committee and they agreed to it and we are expecting implementation.

“In terms of implementation, it is faster for the executive arm of government to make implementation. Also, there is a need for confidence-building between the police and the members of the public, particularly the youths.”