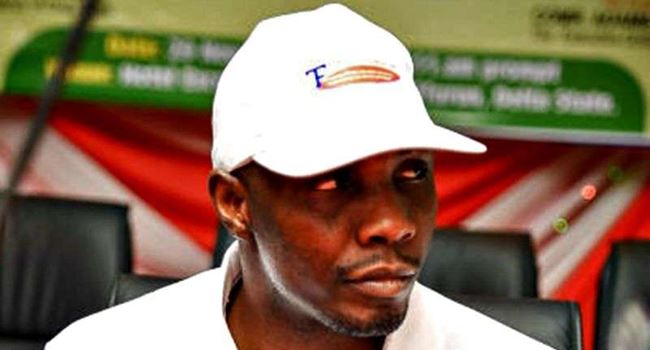 This followed a petition sent to the Senate by Isoko community of Delta State alleging exclusion of their people in the execution of the multi-billion-naira project.

The pipeline surveillance contract was awarded by the Federal Government to Global West Vessel Specialist Limited, a private security firm founded by Government Ekpemupolo, aka Tompolo.

Isoko people, who wanted the pipeline surveillance contract awarded to a company controlled by the stakeholders in the region, demanded the intervention of the Senate and urged President Muhammadu Buhari and Kyari to correct the mistakes.

The petition read in part: “It is very sad that a multi billion naira pipeline surveillance projects were awarded to stakeholders in the Niger Delta region and all the ethnic groups in the region were represented and accorded due recognition.

“We are, however, saddened by the fact that the Isoko nation was sadlined in the project while the Ijaw, the Itsekiri, the Calabari nation among others were being carried along.

“Why should the project meant for the Isoko people be given to a firm owned by another ethnic group to execute?

Reacting to the petition, the Chairman of the Senate panel, Senator Ayo Akinyelure, summoned Kyari for discussion regarding ways to avoid sabotage in the state.

Akinyelure said: “The GCEO of the NNPCL is hereby summoned by the Senate Committee on Ethics Privileges and Public Petitions on January 25. We want him to come and assure Nigerians that he would do the needful to calm down the youths so that they will not engage in pipeline vandalism.”

Nnamani says PDP violated its constitution in suspending him