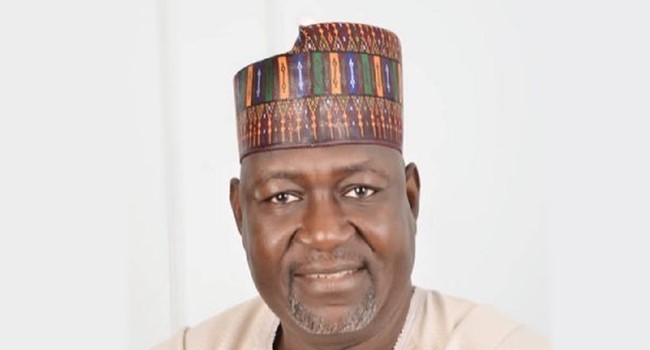 The Senate has turned down a fresh request of $434.7m from the Federal Ministry of Works and Housing, for projects already captured in the borrowing plan of the Federal Government.

The lawmakers on Monday’s whole deliberating on the Borrowing Plan, noted that funds had already been approved by the National Assembly in 2020 for the same purpose.

The funds, according to the Minister of State, Works and Housing, Abubakar Aliyu, who appeared before the Senate Committee on Local and Foreign Debts, was meant to carry out emergency rehabilitation and maintenance of federal roads in the country.

However, Chairman of the Committee, Senator Clifford Ordia, quickly responded that the $434.7m had been approved in the 2016- 2018 borrowing plan by the National Assembly.

He added that there was no need for the committee to give a fresh approval again.

“We cannot change it now. If you want to remove it from your system, then you have to formally do what we call virement which will now come back again to the National Assembly for approval. It has been approved but they have not accessed it.

“I want to let you know that after that borrowing plan, we have been able to access some money on the institutional strengthening and implementation of policy reforms and the Abidjan-Lagos Corridor Highway Development Project Study.

“You may wish to confirm from the Federal Ministry of Finance for clarification. Concerning the $434.7m, it has been approved by the National Assembly under the borrowing plan and we cannot change it here now.”

The Minister who promised to interface with the Ministry of Finance on why the funds were not accessed, said:

“Coming to tge Senate is not a one-off coming. But these clarifications, if we are not able to make it now, we will still come back with them and adjust them to suit the present condition.”