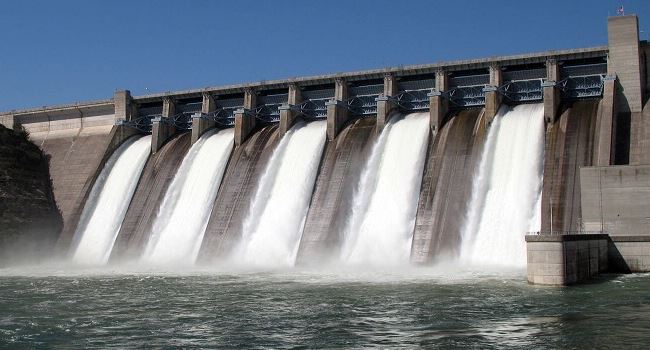 The Senate Committee on Power Monday reacted furiously to a statement by Minister of Power Mamman Saleh that the $5.8 billion Mambilla Power Project had not started well over three years after the current administration approved the construction.

Members of the senate panel similarly vented their spleen on the claim by the Managing Director of the Transmission Company of Nigeria, Sule Abdulaziz that the project had been constrained by inadequate funding.

“Inadequate funding by government on yearly basis remains the major problem of the TCN and by extension, the power sector.

“In 2020 fiscal year, our projected money for capital expenditure was N165bn but only given N4bn budgetary envelope out of which N3bn was cash backed,” Abdualziz said.

The project, which has been in the works for over 40 years, has suffered a kick in the teeth a number of times, marred by government indecisiveness and several backs and forths until it saw light in November 2017 when the Nigerian government inked a deal with China’s Sinohydro Corp.

But that milestone was to be welcomed with cautious optimism given that nothing cheering has come of the venture since President Buhari appointed an Inter-Ministerial Steering Committee in January chaired by Mr Saleh himself.

With a potential to deliver 3,050 megawatts that will easily make it Nigeria’s biggest power plant, the Mambilla Power Project is expected to create 50,000 jobs and generate electricity through renewable energy source and could transform its environs in North East Nigeria to a viable commercial hub.

Gabriel Suswam, chair of the Senate committee and members including Senators Shaibu Lau, Danjuma Goje and James Manager expressed shock at why no fund was allocated for the project in the 2021 budget.

There is no access road to the project site in spite of the vows made by the Nigerian government every yeear, Lau said.

“Nothing in the proposed 2021 budget that concerns Mambilla, showing that there is no commitment from government.

“The truth about the project going by glaring realities on ground over the last 10 years is that Mambilla will not see the light of the day.”

Saleh said the project had not launched but added that he was still trying to persuade the president on it.

Saleh disclosed that a special fund of $200 million planned for the project was still in the office of the chief of staff just as the N850 million expected as 15 per cent contribution from Nigeria of the total contract sum had not yet been paid.

The Chinese NEXIM Bank is to provide the remaining 85 per cent.