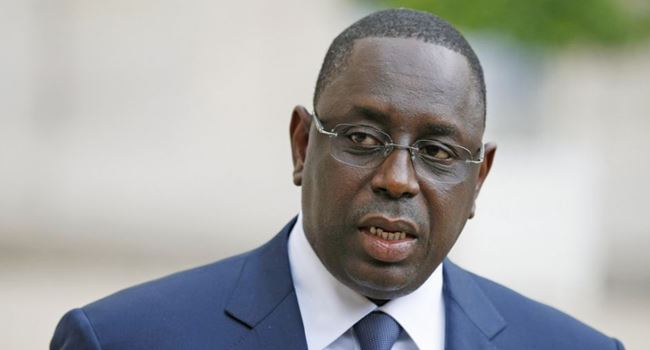 Senegalese President Macky Sall has said that his administration would uncover the truth after a BBC report alleged his brother Aliou Sall had been involved in a fraud related to two major offshore gas blocks operated by BP.

The BBC report alleged that, in a previous arrangement, BP had agreed to pay Timis Corporation, a firm run by Romanian-Australian tycoon Frank Timis, about $10 billion in royalty payments for its stake in the two blocks.

The BBC said that, based on documents it had reviewed, a secret payment of $250,000 was made by Timis to a company run by the president’s brother.

A statement issued by the government said the serious and false allegations had no foundation but BBC has stood by its investigation which was conducted to the highest editorial standards.

However, the report casts a shadow over Senegal’s energy plans after reassurances from the president that he would root out corruption.

Related Topics:corruptionfraudInvestigationOil and Gas
Up Next