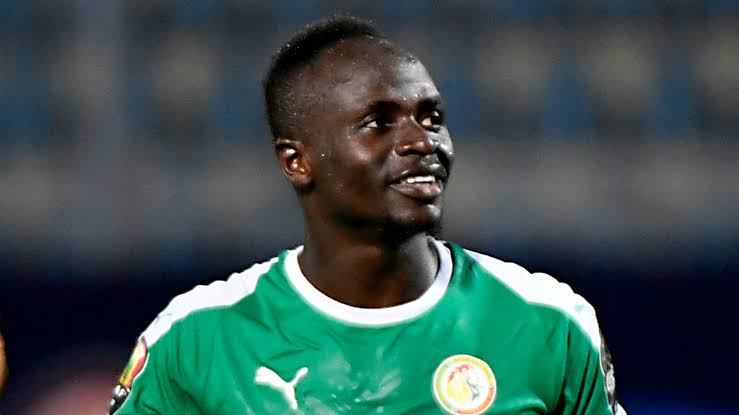 Senegal and Morocco have become the first two teams to seal their place in the 10-team final knockout round of the African qualifying series for the 2022 FIFA World Cup.

Following the group stages, 10 teams are expected to emerge and be paired to play two-legged play-offs as only five teams will represent Africa in Qatar next year.

Senegal booked their place after they earned a 3-1 away win over Namibia and maintained a 100 percent Group H record after four rounds.

The Teranga Lions had defeated Namibia 4-1 at home three days ago, scoring 16 goals in four World Cup qualifiers against the southern African country.

In the other game of the group, Togo surprised hosts Congo Brazzaville 2-1 to rise from last to second, eight points adrift of Senegal.

Morocco, also on Tuesday, took advantage of playing an away match at home to overwhelm Guinea 4-1 in Rabat in Group I.

FIFA considered Guinea unsafe after a military coup toppled President Alpha Conde while no stadium in Guinea-Bissau or Sudan, the other two nations in the group, is deemed fit for international football.

Morocco now join Senegal in waiting for the other teams to make it to the final round of the series, with a draw to be conducted before the pairing.

The other eight places in the play-offs next March will be decided during the final two matchdays next month.

Algeria, Tunisia, Nigeria, Mali and Egypt look set to progress while the battles between Ivory Coast and Cameroon and South Africa and Ghana are seem likely to go down to the wire.

Only two points separate surprise leaders Tanzania, Benin and the Democratic Republic of Congo in the other mini-league, where even bottom team Madagascar have a mathematical chance.

Related Topics:2022 World CupmoroccoSenegal
Up Next