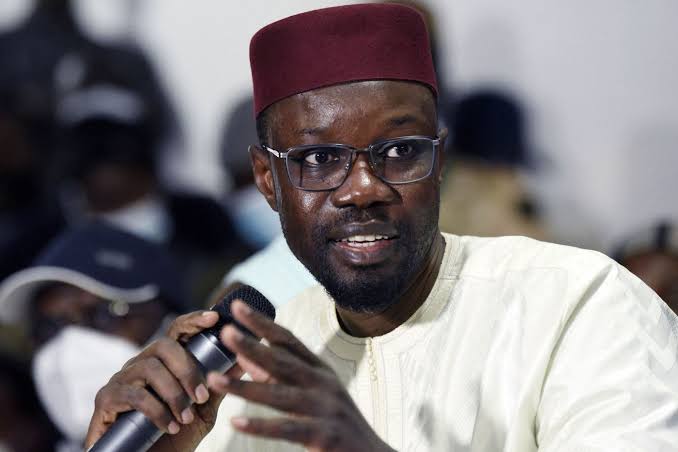 The major opposition leader in Senegal, Ousmane Sonko, will face trial over allegations of rape and issuing death threats to his alleged victim, a beauty salon employee, an investigating judge said on Thursday while addressing a press conference in Dakar.

The judge said the r*pe which reportedly took place in 2021, has been referred to Senegal’s criminal chamber for trial in a letter dated January 17.

The 48-year-old Sonko who is regarded as one opposition figure who will give President Macky Sall a run for his money in the 2024 presidential election, is being accused of s3xually assaulting a woman who worked in a massage parlour and later threatening her.

But his lawyer and supporters say the trial is politically motivated to eliminate him from the presidential race with his legal team saying he had previously denied all the charges.

The rape trial could jeopardise Sonko’s intention to challenge Sall in the forthcoming election after he came from nowhere in 2019 and came third in the presidential election.

Sonko enjoys widespread support among Senegalese youth, many of who are frustrated with the government as unemployment and economic hardship have remained high, leading to sporadic and sometimes violent protests, local media reports.

History made as US state swears in first ever black governor