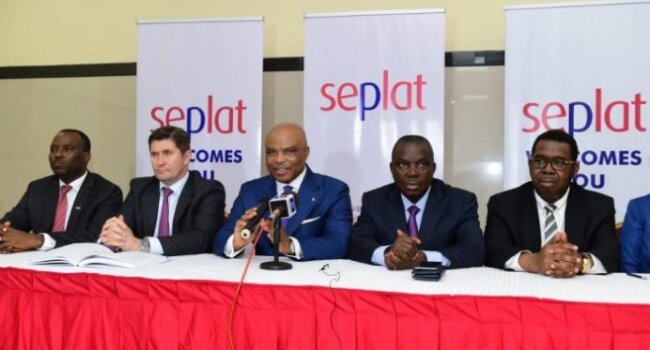 The comprehensive account of the oil and gas firm’s financial performance is detailed in its Annual Report and Accounts 2019, published on the company’s website this morning.

Also contributing to the increase in earnings was a rise in Profit from Discontinued Operations from N16 million to N4.041 billion.

The firm had in March announced a final dividend proposal of $0.05 per share bringing its total dividend for FY2019 to $0.10 per share.

Dual listed on the Nigerian Stock Exchange (NSE) and the London Stock Exchange (LSE), Seplat expanded its operations to Scotland last December when it completed the takeover of Aberdeen-based Eland Oil and Gas Plc in a deal said to be worth £382 million.

Seplat currently trades on the NSE and LSE at N494.4 and £5.40 per share respectively.

Related Topics:NSESEPLATSeplat Petroleum
Up Next