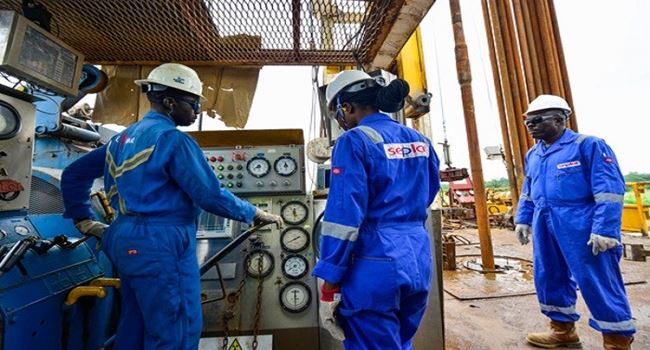 Seplat ended the second quarter of the year on a high following a 65.8 percent rise in revenue generated during the three months of April to June.

The oil and gas company’s revenue rose to N62.51 billion in Q2 2021, against the N37.69 billion it generated during the same period last year.

The demand for oil had surged in Q1 and Q2 2021 after countries fully opened their economy to local and international trade following months-long partial or total closure – this prompted a tightening on output by OPEC to boost price value.

Seplat’s profit during the period under review was N14.62 billion, in contrast to the N2.16 billion it recorded during the corresponding period of Q2 2020.

Cost of sales, however, ate into Seplat’s earnings for Q2 this year as the company spent N47.89 billion on production, against the N35.53 billion reported for Q2 last year.

The company also corrected the N3.15 billion loss after tax of Q2 2020 as its financials showed that it recorded N4.66 billion in the same period in 2021.