Sequel for ‘Living in Bondage’ underway, after 26-yrs | Ripples Nigeria 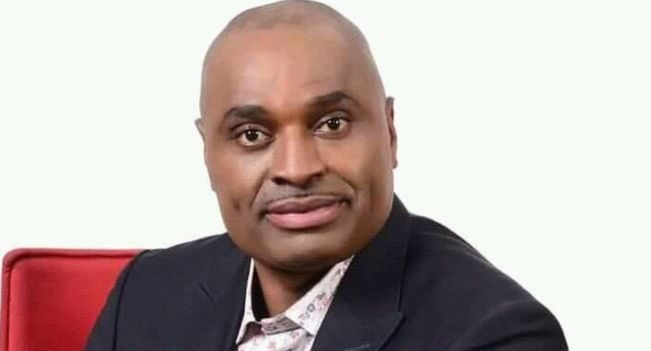 The sequel for one of Nollywood’s first blockbuster movies ‘Living in Bondage’ is in the works 26-years after the movie flick got Nigerian’s waxing lyrical about the local movie industry.

The News Agency of Nigeria (NAN) reports that the movie sequel written by Nicole Asinugo and Chukwudi Obasi, and directed by actor Ramsey Nouah is titled ‘Living in Bondage: Breaking Free’.

Reports say the sequel which is set for release on November 8, features Kenneth Okonkwo, who starred as ‘Andy’ in the original thriller, among other cast members including Kanayo O. Kanayo, Enyinna Nwigwe, Nancy Isime, and Munachi Abii.

The plot of ‘Living in Bondage: Breaking Free,’ tells the story of Nnamdi, Andy Okeke’s mysterious son, and his unbridled quest for the ‘big life’ that pushed him into a perilous journey.

‘Living in Bondage’ is a 1992 Nigerian two-part drama thriller film acclaimed to be the movie that chronicled Nollywood’s journey to prominence and witnessed the emergence of Kenneth Okonkwo and Nnenna Nwabueze in their breakout movie roles.

ELECTION PETITION: Atiku confident of getting justice at Supreme Court