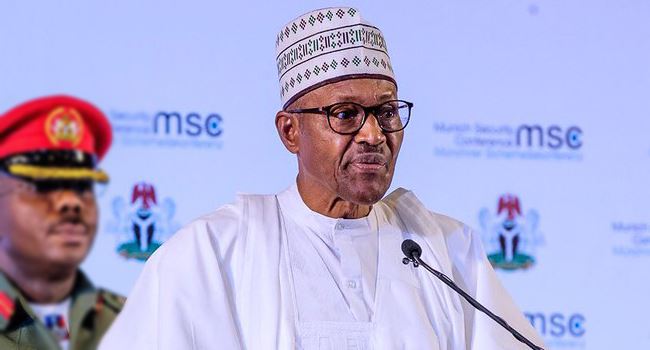 The Socio-Economic Rights and Accountability Project (SERAP) has filed a lawsuit against President Muhammadu Buhari over alleged financial misappropriation within the Niger Delta Development Commission (NDDC).

This was contained in a lawsuit filed by SERAP lawyers Kolawole Oluwadare and Opeyemi Owolabi, at the Federal High Court, Abuja, and published in a statement on Sunday.

According to the organisation, this suit is due to the failure of President Buhari “to publish the names of those indicted in the alleged misappropriation of over N6 trillion in the running of the Niger Delta Development Commission (NDDC) between 2000 and 2019, as documented in the recent Forensic Audit Report on NDDC.”

SERAP also sought “an order of mandamus to direct and compel President Buhari to publish the names of those indicted in the alleged misappropriation of over N6trn in the running of the Niger Delta Development Commission (NDDC) between 2000 and 2019.”

The suit further appealed for “an order of mandamus to compel President Buhari to direct Mr Abubakar Malami SAN, the Attorney General of the Federation and Minister of Justice and appropriate anti-corruption agencies to bring to justice anyone suspected to be responsible for the missing N6trn, and to fully recover any stolen public funds.

“It is in the public interest to promptly publish the names of those indicted in the audit report and to ensure that they face prosecution, as appropriate.

“The public interest in publishing the names of those indicted by the audit report outweighs any considerations to withhold the information, as there would be no prejudice against those whose names are published as long as the information is appropriately framed and truthful.

“Publishing widely the report and the names of those indicted would remove the possibility of obstruction of justice, and provide insights relevant to the public debate on the ongoing efforts to combat grand corruption and the longstanding impunity of perpetrators in the country.”

Ripples Nigeria had reported that SERAP in a letter dated 25 September 2021, requested President Buhari to publish the names of those indicted in the audit report.

The Forensic Audit Report into the activities of the Niger Delta Development Commission (NDDC) reveals grim allegations of misappropriation of N6 trillion in the commission between 2000 and 2019, and that there are over 13,000 abandoned projects in the Niger Delta.

Joined in the suit as Respondent is Mr Abubakar Malami, SAN.

The suit, which has been assigned to Honourable Justice Binta Nyako at Court 2, is fixed for hearing on 29th November 2021.