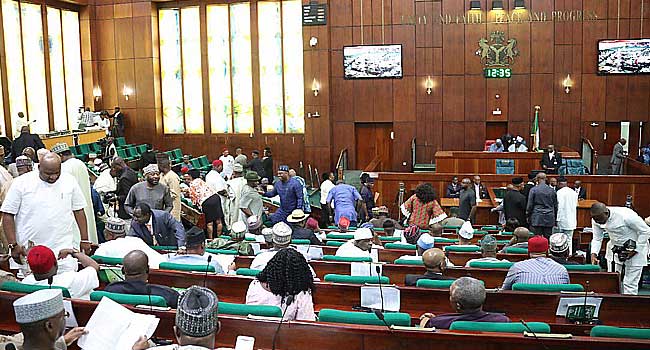 The Socio-Economic Rights and Accountability Project (SERAP) has threatened to sue the Northern Governors and the National Assembly if the social media bill is passed and signed by President Muhammadu Buhari.

SERAP said this in a tweet on Tuesday following a call for more stringent regulation against social media by the northern governors in the wake of the #EndSARS protests.

The accountability group tweeted “BREAKING
We’ll sue the Northern Governors’ Forum and @nassnigeria
if any Social Media bill is passed and signed by President Buhari.

“Nigerians have a right to freedom of expression online.

“We won’t accept any illegal attempts to interfere with that right.”

LATEST TECH NEWS: Three African startups to participate in F-LANE accelerator. 2 other things and a trivia you need to know today, November 3, 2020