Serena makes declaration on return to the courts after childbirth 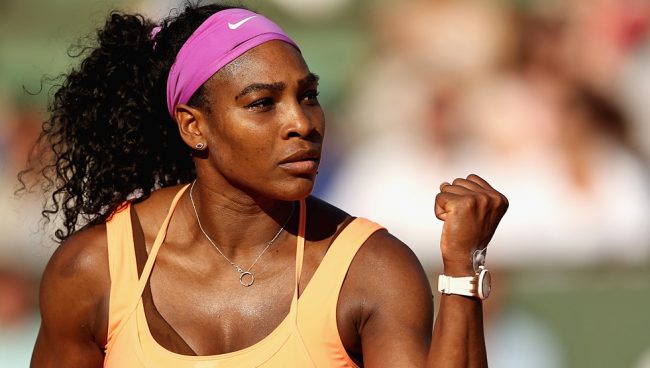 Tennis superstar, Serena Williams says she is ready to return to competitive tennis after making it to the practice courts following the birth of her first child.

The 23-time Grand Slam singles champion will return to the WTA Tour at Indian Wells in California, where she will begin the campaign against Diya in the round of 128 on Wednesday..

In an interview with BBC Sport, the 36-year-old American admitted it has been hard since she took a pause from the sport, and does not expect to be at her best just yet.

She added that she is motivated by the thought of playing long enough for her six-month-old daughter to have memories of watching her.

“But I keep going and I know that I might not be at my best yet, but I’m getting there and every day is a new day and every day I should be getting better.

“As long as I’m moving forward, even if it’s at a turtle’s pace, then I’m OK with that.”

Williams was speaking before competing at the Tiebreak Tens event in New York, where she categorically declared the time is right for her to return to the sport.

“If I’m not ready now, I’m just never going to be ready. I feel in two months I’ll be way better than I am now, but you have to start somewhere. I don’t want to keep sitting on the sidelines and thinking about it,” she stated.