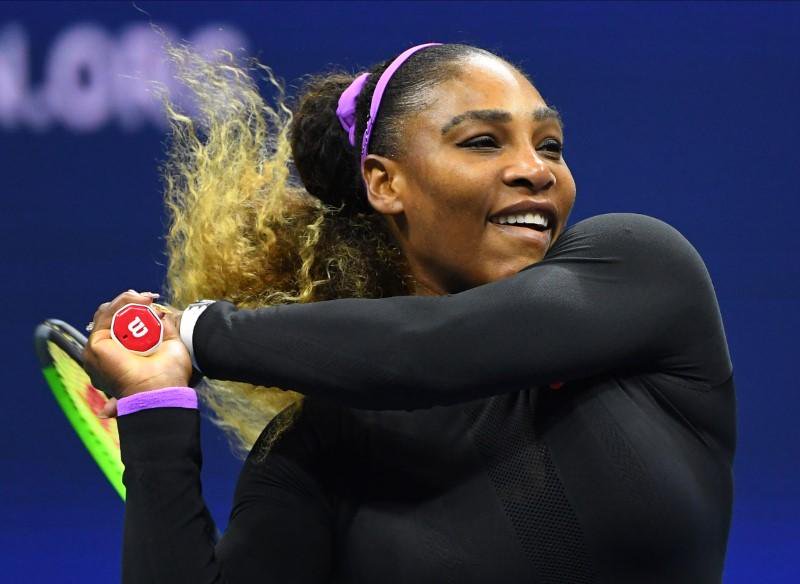 Last year finalist, Serena Williams began her US Open 2019 campaign with an easy win over Maria Sharapova to advance to the second round.

Eighth seed Williams, who is bidding for a record-equalling 24th Grand Slam title, broke Sharapova’s serve five times as she eased past the first round.

The meeting of both players – biggest names in the sport – had been the biggest talk since after the draw last Thursday.

“That winner at 3-1 in the second set was a big point for me. She’s the type of player who can get momentum so I was really excited I could get the winner,” Williams said after victory.

“Obviously, I’m going against a player who has won five Grand Slams and reached the final of even more so I knew it would be tough.

“I was super intense and super focused because it was an incredibly tough draw.

“Whenever I come up against her I play my best tennis.”

Serena will go into a second-round meeting with fellow American Catherine McNally.