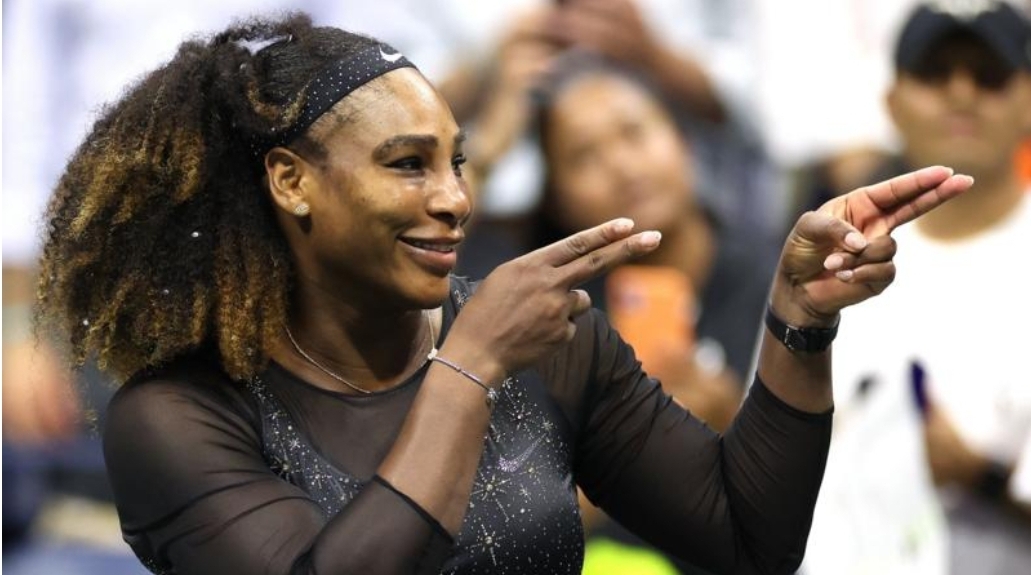 American tennis superstar Serena Williams has made it into the second round of the ongoing US Open after beating Danka Kovinic in the first round on Tuesday morning.

Williams, who could be playing her final tournament as a tennis star, won 6-3 6-3 against Montenegro’s Kovinic in a packed arena in New York city.

A near-capacity 25,000 crowd on Arthur Ashe Stadium willed on their idol and she responded in typical fashion.

Read Also: Serena Williams won’t be at Tokyo Olympics ‘for a lot of reasons’

Williams’ announcement about her retirement plans led to a surge in ticket sales and a record 29,402 fans turning up at the opening night session of the tournament.

The 23-time Grand Slam singles champion, who is one short of Australian Margaret Court’s all-time record, is also playing in the doubles alongside older sister Venus.

“When I walked out, the reception was really overwhelming. It was loud and I could feel it in my chest. It was a really good feeling,” Williams said after the win.

“It’s a feeling I’ll never forget. It meant a lot to me.”