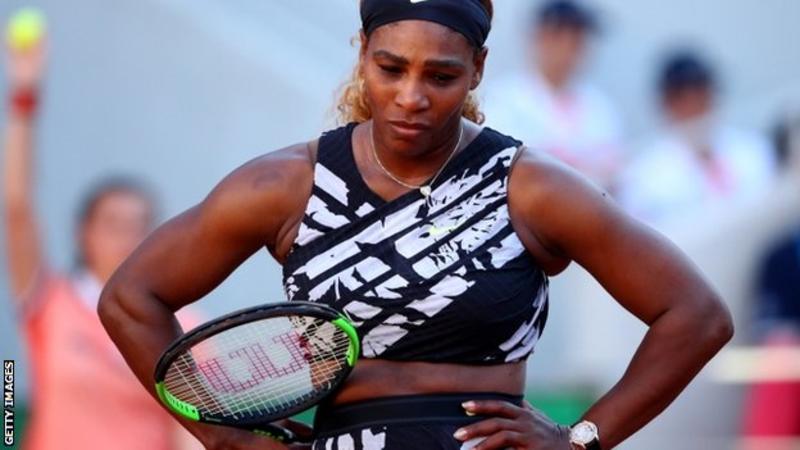 Serena Williams has crashed out of the ongoing French Open tennis tournament after losing to Sofia Kenin in the third round on Saturday.

Three-time champion of the competition, Serena lost 6-2 7-5 to her 20-year-old American compatriot.

The stunning encounter follows the defeat of World Number one, Naomi Osaka, who lost to Katerina Siniakova.

“I’m so happy with this win – obviously you can tell with these emotions,” Kenin , who was booed at intervals during the game, told the crowd.

“Playing against Serena, you have to fight for every point.”

Williams’ and Osaka’s exit means there are only 3 players in the top 10 seeds left in the competition.