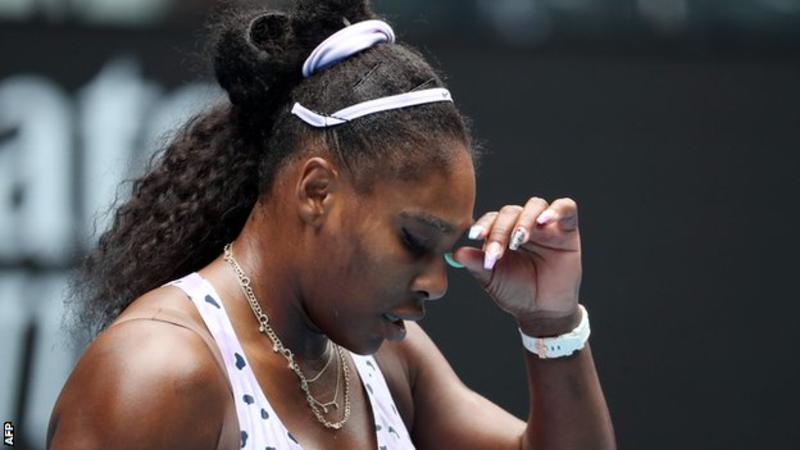 Serena Williams failed to reach the final of the US Open after she was knocked out by Victoria Azarenka in the semifinal.

Williams, seeking to equal the all-time record for majors, raced away with the first set but lost 1-6 6-3 6-3 to the inspired former world number one.

With a win, the American superstar would have faced Japan’s Naomi Osaka in a replay of the 2018 final in New York, but it was Azarenka who scaled.

Williams, who suffered an Achilles problem early in the third set, had dominated Azarenka in head-to-head, winning 18 of their 22 encounters until now.

The Belarusian will face 2018 champion Osaka in the final at the weekend.

Azarenka is a two-time Australian Open champion. The Serena clash was however her first Grand Slam semi-final since 2013 after troubled times on and off the court.