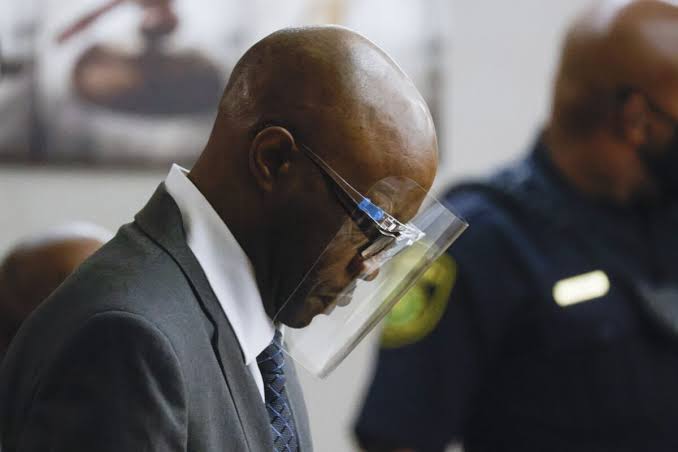 A 49-year-old US serial killer, Billy Chemirmir, was on Friday, given two life sentences after he was found guilty of killing 22 elderly women in the Dallas area of Texas over a two-year period.

After he was earlier convicted, Chemirmir automatically received a second sentence of life without parole, after he was found guilty for killing an 87-year-old woman, Mary Brooks.

Prosecutors told jurors that the evidence showed that Chemirmir followed Brooks home from Walmart, smothered her and took her jewelry.

After Chemirmir’s arrest, police across the Dallas area reexamined deaths and the charges against him grew.

“Many of the victims’ children have said they were left perplexed by the deaths at the time, as their mothers, though older, were still healthy and active.”

The jurors took less than 30 minutes to reach the verdict against Chemirmir, who was already sentenced to life in prison without parole for an April conviction in the death of 81-year-old Lu Thi Harris.

Prosecutors had alleged that the suspect preyed on older women, killing them and stealing their valuables with the deaths often determined to be from natural causes, even as family members raised alarm bells about missing jewelry.