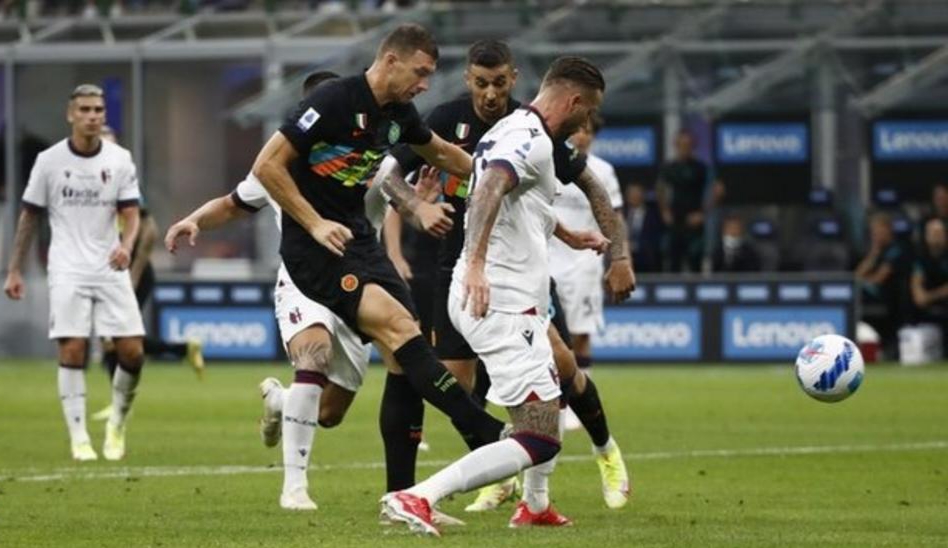 Serie A champions Inter Milan have continued their fine run so far this season after they thrashed Bolgna 6-1 on Saturday night.

It was Lautaro Martinez who opened the scoring for Inter early on from Denzel Dumfries’ cross before Milan Skriniar scored the second with a header from a corner.

Nicolo Barella and Matias Vecino also scored to add to the lead just before 60 minutes.

Dzeko then netted the fifth with a clever finish and then blasted in a brilliant sixth from near the byeline – before Arthur Theate’s headed consolation for Bologna.

Inter won the Serie A title last season but had to cut cost this season as they lost manager Antonio Conte and top scorer Romelu Lukaku.

The Simone Inzaghi side have now scored 16 goals in their first four Serie A matches, their best-scoring start since 1960-61.