Serie A punishes Napoli after Osimhen, teammates fail to turn up for Juventus clash | Ripples Nigeria 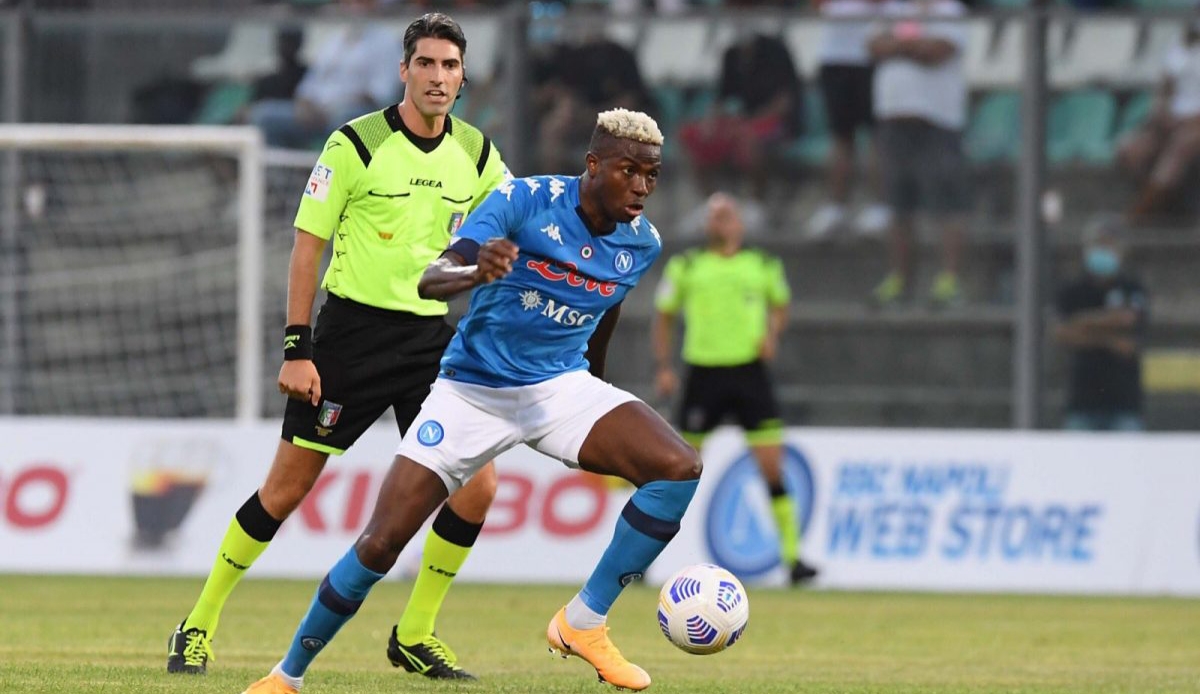 Serie A champions Juventus have been awarded a 3-0 win over Napoli following their league match earlier this month which did not hold as planned.

Victor Osimhen and his Napoli teammates failed to show up for their clash with Juve at the Allianz Stadium on October 4th.

The Naples team have also been docked a point for decliningto travel for the game.

With two positive Covid-19 tests before the game, Napoli were ordered not to travel by their local health authority.

Serie A refused to call the game off and Juve arrived at the stadium before kick-off without an opponent to face.

A sporting judge in Italy has now awarded the three points to Juve as well as sanctioning Napoli with a point.

Juve will take on Crotone away this weekend, while Napoli will face Atalanta at home.