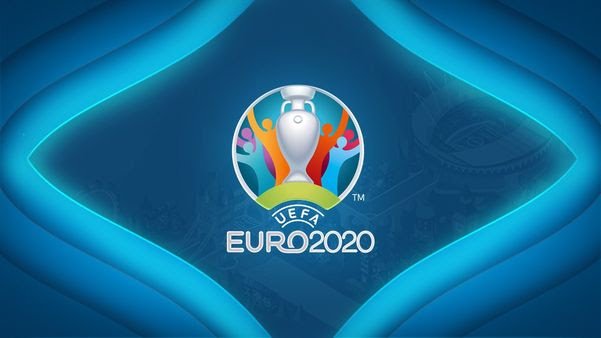 With the Euro 2020 set to kick off today (Friday), we take a look at some players of Nigerian descent that will be featuring at the tournament.

The Euro, initially billed to take place in 2020, was pushed forward to this year because of the coronavirus pandemic, and is finally now upon us.

The competition is set to run from 11 June to 11 July, kicking off with a clash between Turkey and one-time winners Italy at the Stadio Olimpico in Rome.

A total of 24 national teams will be battling for the title, and games will be played across 11 countries, with the final billed to take place at Wembley Stadium in England.

But the following are players of Nigerian descent who have already been named in the Euro 2020 squad of their respective national teams:

Alaba will be playing for Austria, who are pitted with Netherlands, North Macedonia and Ukraine in Group C. The 28-year-old plays a multitude of roles at the club level, but will be in defence for the national team.

Alaba, who is a legend at Bundesliga champions Bayern Munich and had recently signed a move to Spanish giants Real Madrid, was born by a Yoruba Nigerian father and a Visayan mother in the city of Vienna.

Onisiwo opted to play for Austria in 2015, and will be one of the four forwards to represent the country at the Euro 2020 tournament. The 29-year-old, who plays for Mainz in the German Bundesliga, was born in Vienna to a Nigerian father.

Saka will be featuring for England after he made then final squad for the tournament. The 20-year-old Arsenal forward was born in London to Nigerian parents but opted to play for the Three Lions.

England will be facing group competition from Croatia, Czech Republic and Scotland, and Saka will be hoping to start ahead of seven other forwards in Gareth Southgate’s team.

Born to a German mother and a British-Nigerian father, Musiala opted to play for Germany refusing England and Nigeria. The 18-year-old forward, who plays for Bayern Munich is one of the six forwards invited by manager Joachim Low for the tournament.

Germany will be playing against France, Portugal and Hungary in Group F.

Akanji, a defender at Borussia Dortmund, will be featuring for Switzerland at the Euro 2020. The 25-year-old was born in Switzerland to a Swiss mother and a Nigerian father.

He will be playing for his team against Italy, Turkey and Wales in Group A of the tournament.

Copa America can go ahead in Brazil, court rules