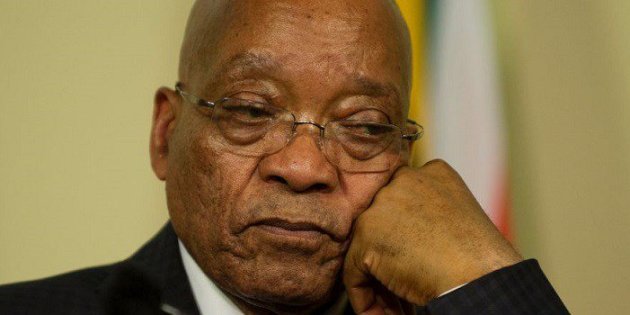 Hain, who revealed this on Monday at an inquiry hearing on graft charges against Zuma and the Gupta family said HSBC, Standard Chartered and India’s Bank of Baroda were “directly culpable.”

Speaking in Johannesburg, the British MP further alleged that the banks were helping the Guptas to hide the source of their illicit gains through a network of bank accounts and shell companies.

“They’re all up to their neck in this,” said Lord Hain, a former anti-apartheid activist. “They continued because of course the corporates concerned, including the banks, were making money out of it.”

HSBC said it supported the inquiry while Standard Chartered said there was no evidence linking it to the Guptas even as no-one from the Bank of Baroda has commented on the allegations.